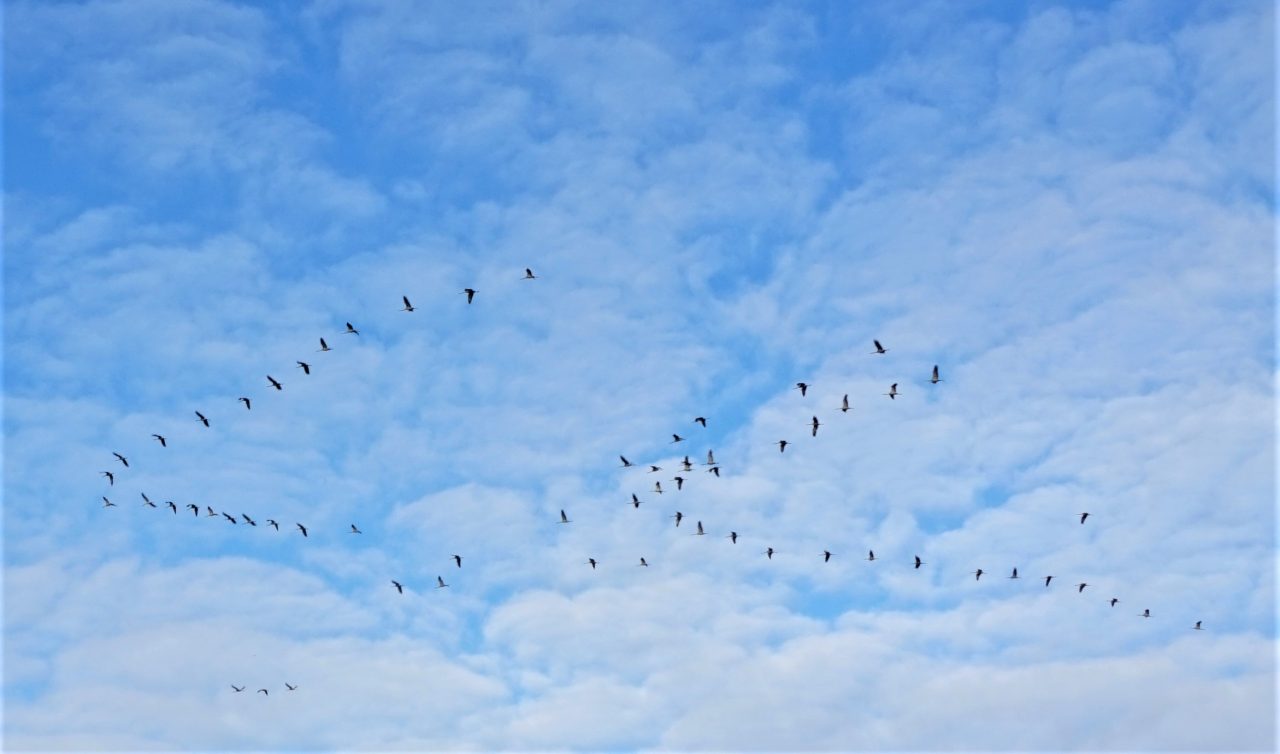 „Samir Amin has once again demonstrated why he is one of the most original, powerful thinkers on the politics of the Middle East and North Africa. This book outlines a remarkable historical framework for understanding the uprisings that shook the region in 2011 and continue to reverberate through 2012. Amin’s panoramic analysis covers the role of political Islam, the various phases of colonial and imperialist intervention in the region, and the evolution of a wide range of political and social movements. His core argument – that the peoples of the region need to reverse the paralysis of ‚depoliticisation‘ – is presented through a deep appreciation of the region’s development within the world system. A must-read for anyone concerned with the fate of the Arab uprisings!“

The Peoples Spring. The Future of the Arab Revolution.